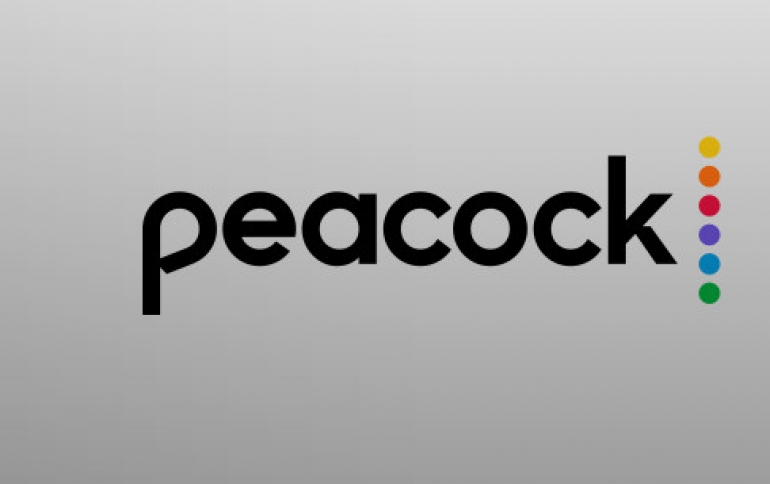 Could HDR10+ Be a Better Tone Mapper than Dolby Vision? 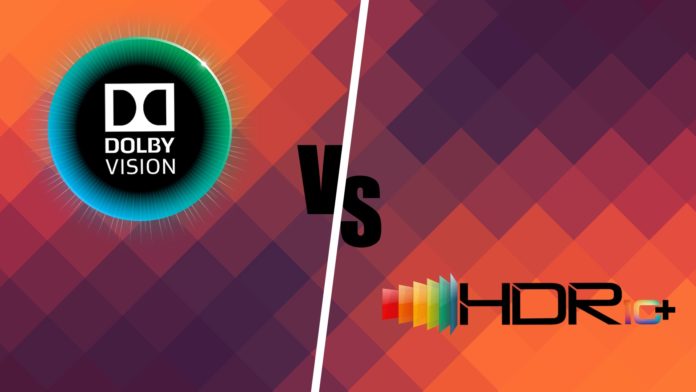 
Almost from the beginning, Samsung's HDR10+ initiative met with skepticism, doubt, and scorn, mostly of the "you can't make a silk purse out of a sow's ear" sort, but also because of Samsung's history of bludgeoning accepted industry terminology and technology with its marketing clout. (Remember "LED TV" and "QLED"?) But... But...

In the invitation-only Samsung Innovation Room at CES, company representatives and partners directly compared a 1000-peak-nit signal running on a high-end QLED set with the same signal tone-mapped to two mid-range TVs, one running Dolby Vision and one running HDR10+. Both systems brought the 1000-nit peaks down to maximum luminance of the lesser sets, but under the ambient illumination in the Innovation Room and on the material Samsung had chosen to show us, HDR10+ generally did generally show more detail in the tone-mapped images.

Florian Friedrich (CEO, FF Pictures GmbH, and Chair of ICDM's HDR Subcommitee), who is a respected TV image quality expert as well as a long-time Samsung collaborator, said the difference stems from HDR10+ using 10-point Bezier curves in its EOTF instead of the 3-point S curves used by Dolby Vision since the Bezier curves allow a more refined mapping of signal to luminance.

I was impressed. Of course it's possible that Dolby could select material that would make Dolby Vision look better than HDR10+, and I would like to see that demonstration. But Samsung made an effective case that HDR10+ is competitive with Dolby Vision, and might even be the better tone mapper.
Haut 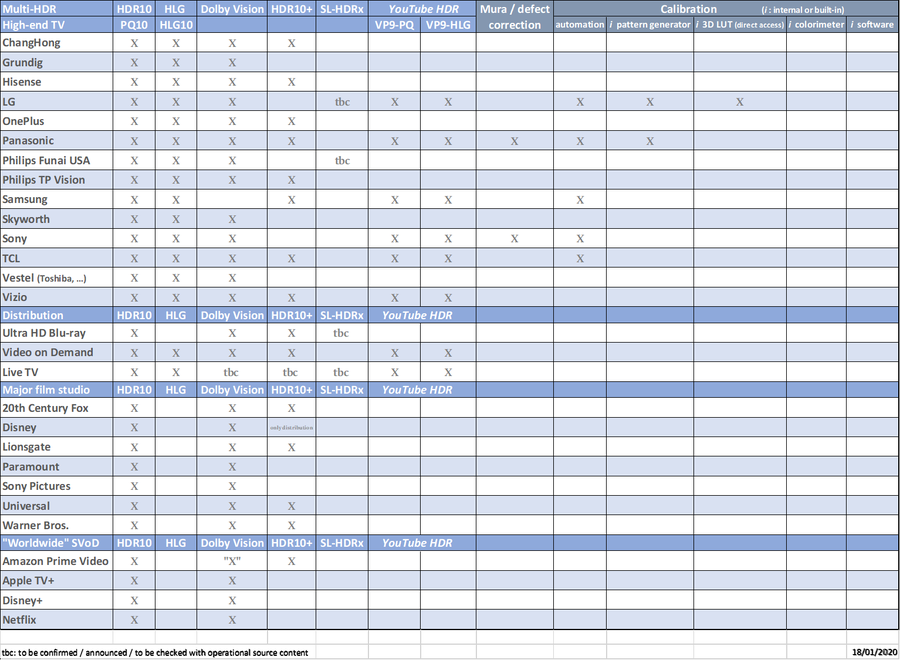